Why is magnetism so important to human health?

Why drink Olansi Hydrogen water with magnetized can play the role of magnetic supplement to the human body?

What changes have taken place in the physicochemical properties of magnetized water? 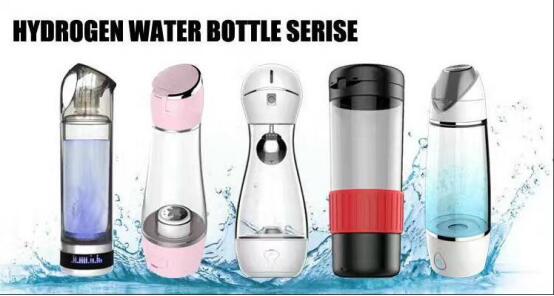 An object can attract the properties of iron, cobalt, nickel and their alloys which name magnetism. Objects with magnetism are called magnets.

The five elements of human life are sunshine, air, water, nutrition and magnetism. Modern science has shown that the human body’s body height, life span, resistance, immunity, and cell life cycle are different if the human body gets different terrestrial magnetism, the terrestrial magnetism can improve the resistance, immunity, healing power and extend the lifespan of each cell.Only when cells are healthy then they can have healthy bodies,Hydrogen water bottle with magnetism model H1A is the treasure of human body health. 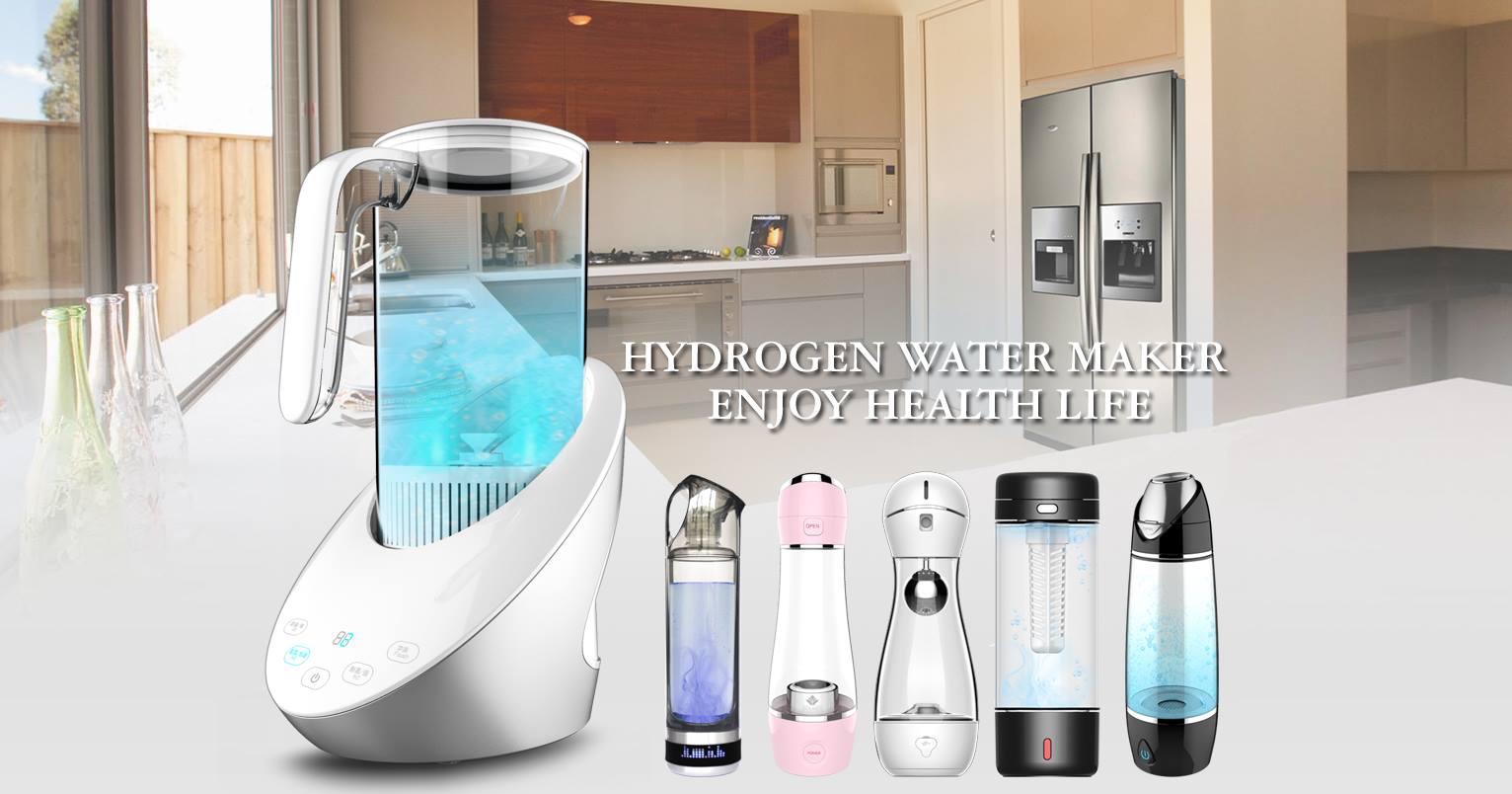 Hydrogen water bottle H1A with Magneticcan be directly drink which it change the ordinary tap water as purpose. After magnetic, ordinary tap water has the functions of sterilization, disinfection, algae elimination and it retains all the original minerals, increasing oxygen content. After magnetic, the angle of water molecule bond changes from 105 degrees to 103 degrees, because of a series of changes, water activity, solubility can be increased by more than 30%, more nutrients are dissolved in water which It is very important to improve the absorption rate.